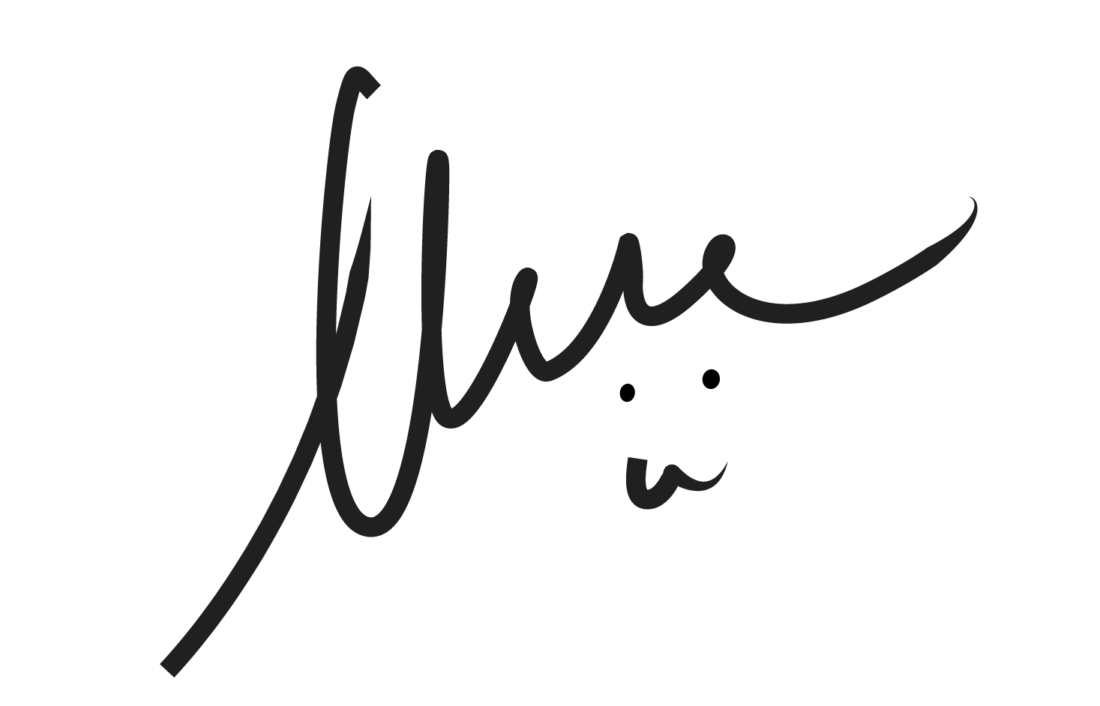 Many people have asked me, since my legal name is Wael Taji Miller, why I publish as Wael Taji. The answer is actually very simple. Firstly, it’s probably worth mentioning that I have used many different names in my life. Living in China, one has to have a Chinese name, for example (马维尔, if you’re wondering). Yet this is totally different to my (probably unnecessary) Japanese name that I used when I was living and working there (孫威史, for the curious). In hindsight, I probably just wanted to have a kanji for my name because I thought they were cool. This is why for me, working under a name that is different than my strictly legal one doesn’t feel weird – I’ve written and published content using five or more aliases already in my lifetime, usually to suit the cultural or linguistic context, but on rare occasions also to preserve anonymity.

Of course, that doesn’t answer the question: why use a different name now? Again, the answer is exceedingly simple. 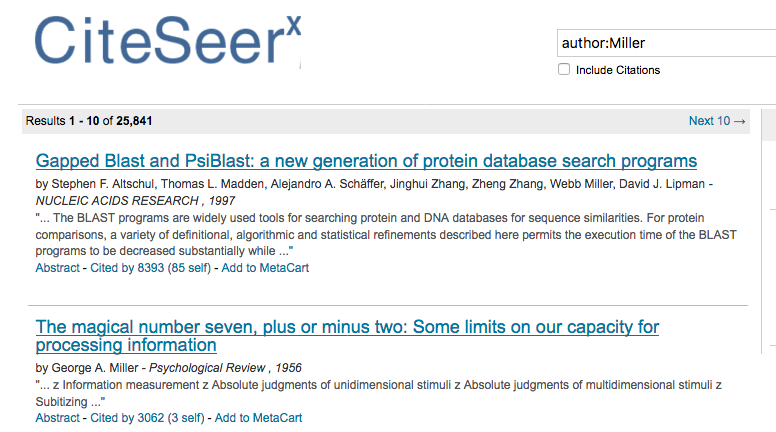 Searching for ‘Miller’ in CiteSeer, which indexes citations and author names, we can see over 25,000 results. This is unsurprising, given that the Yiddo-Anglo-Germanic nomen is the third most common surname for Jews in the United States, and the 7th most popular for non-Jews. Because both Jews and Americans (by no means mutually exclusive categories) are powerhouse output demographics for global English-language scholarship, Bayesian inference would make this a predictable result.

This would be a non-issue had I not decided at the age of 12 that I wanted to become a professor. It became an even greater issue when I shelved my previous plans of writing books on culture and philosophy in Japanese in order to become a scientist, working in English. The barrier faced by academic researchers whose names are too common to make them identifiable even within highly specialized fields is widely recognized. A ‘career tips’ section from one university notes:

Consider using a name identifier, particularly if you have a common name, to help people distinguish your research from others and help stop any of your citations from ‘escaping’. The recommended name identifier scheme is ORCID, which works with both Scopus and Thomson Reuters’ Web of Science to allow researchers to ‘claim’ their publications

ORCID is a great system; I have an ORCID ID and use it for my journal submissions. But it’s long, clumsy, and impossible to use in informal language. “Hey man – did you read that article by 0000-0003-0166-248X?” just doesn’t have the same ring to it, at least to me. One solution many researchers resort to is a middle name, which is convenient as mine is technically also a surname anyway.

As you can see here, Taji is a vastly more recognizable name in English-language scholarship. Ironically, many of the Tajis listed here are actually Japanese, but alternate searches using more recognizably Arabic permutations such as ‘Eltaji’ or ‘Al-Taji’ amount to less than 10 results. The difference becomes most stark when using Google Ngram viewer, as you can see here:

So even despite a surprising amount of Taji or Al-Taji activity during the mid-1900s, it would appear that Miller remains the far more widely used surname. It’s also not recognizably Coptic, which becomes bothersome when I write about Christian theology or philosophy referencing Arabic sources and am bombarded by frenetic demands to justify my Ashkenazi surname.

Since you’ve probably been brought here out of curiosity, I hope that this explanation managed to answer all your questions.

P.S: For the etymologically curious, tāj is an Arabic word meaning ‘crown’ that is lexically productive as a loanword in Farsi, Urdu, Pashtun, and probably also other languages. As an adjective, tājī essentially means ‘crownly’ or ‘kingly,’ but isn’t commonly used. In both forms, the word is found in personal names (both forenames and surnames) as well as in place names throughout the greater Middle-East (think Taj Mahal, or ‘crown of the palace’). It’s also the name of a teeny little bird in Farsi.